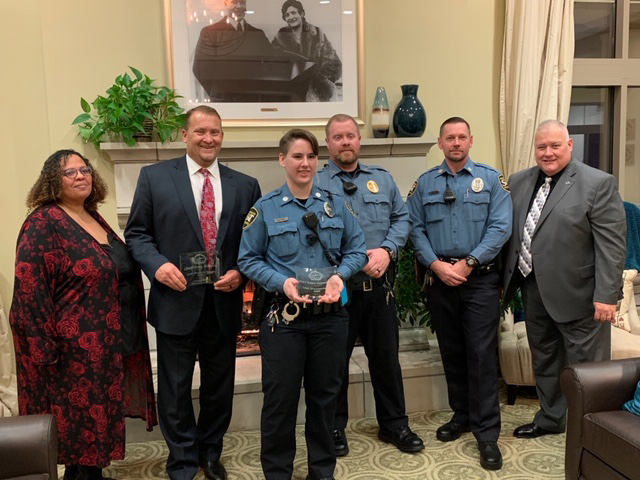 Named in honor of former Rolla Police Chief Stanley Spadoni, the award recognizes the assistance that University Police provided to Rolla Police during staffing shortages and times of high-call volume. The award also signifies the strong positive bond between the university and the city police department.

On February 4, 2020. Posted in Accomplishments