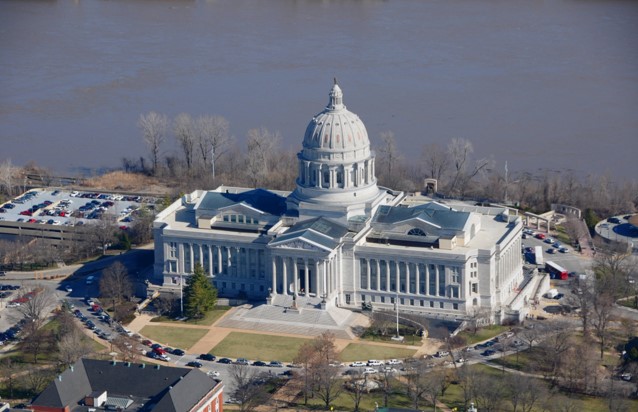 As a lead-up to Missouri S&T’s 150th anniversary celebrations this fall, the university will hold S&T Day at the Capitol 9 a.m.-noon Tuesday, Feb. 25. S&T Day commemorates the 150th anniversary of legislation that led to the creation of the Missouri School of Mines and Metallurgy (MSM), which later became the University of Missouri-Rolla (UMR) and today is Missouri S&T (S&T). To RSVP for the event, visit https://150.mst.edu/capitol-day/.