Posted by Velvet Hasner
On September 3, 2019 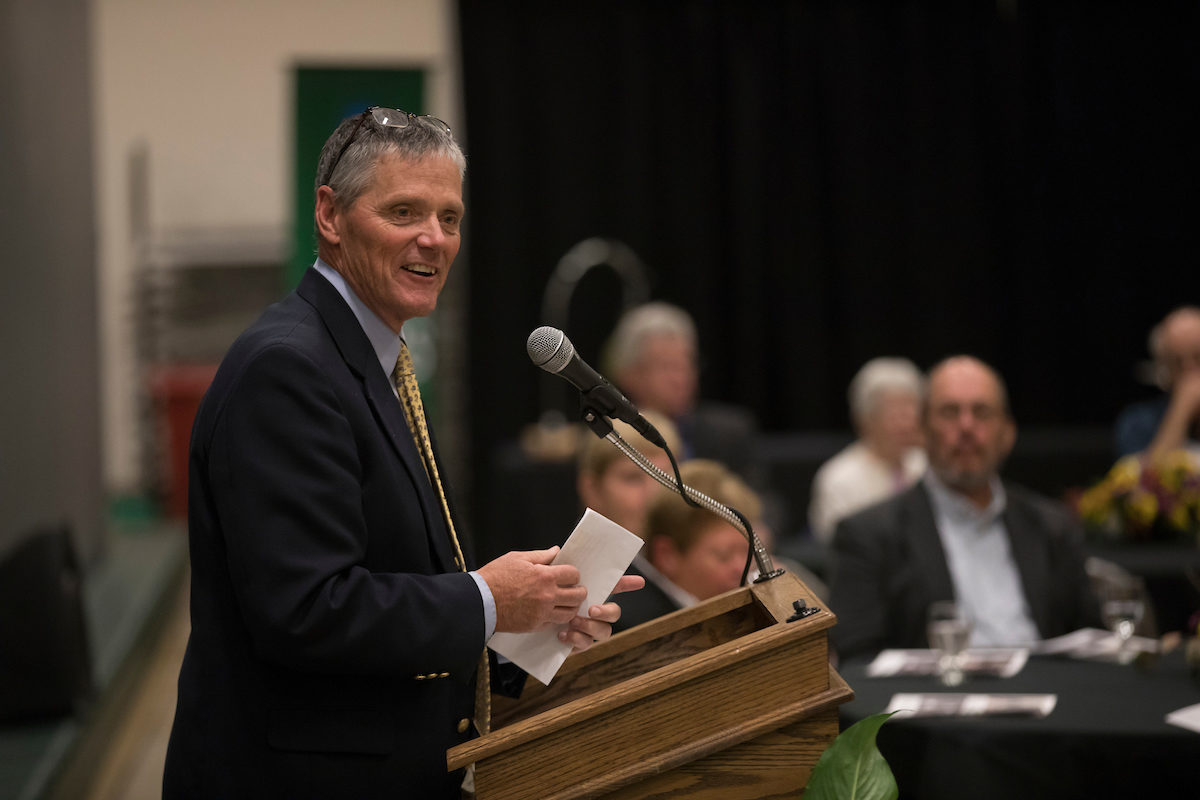 Mark Mullin, who has served for nearly three decades as the director of athletics at Missouri S&T, has announced that he will retire from the position following the 2019-20 athletic season.

Mullin, who became the university’s athletic director in 1992, has been at Missouri S&T since 1985 when he was named as the head coach for the swimming and diving program and spent six years in a dual role before becoming the athletic director on a full-time basis in 1998. He will officially step away from the position on Sept. 1, 2020.

On September 3, 2019. Posted in Announcements