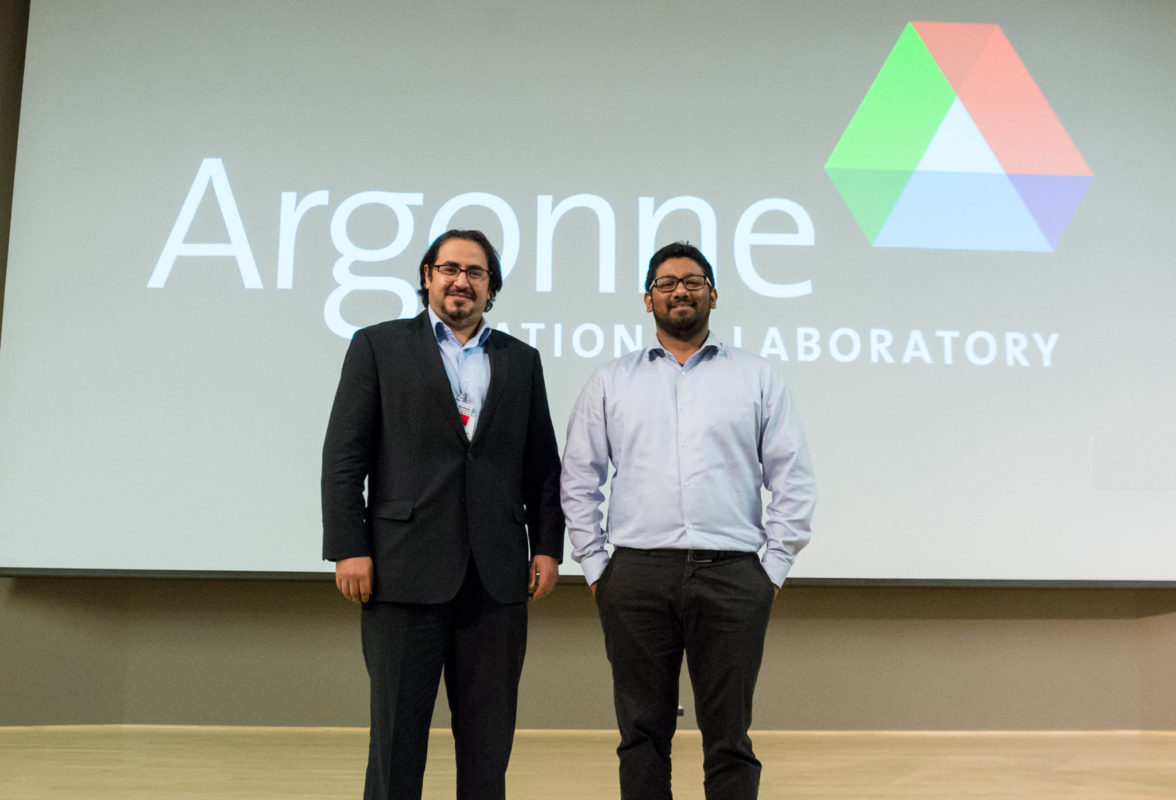 Summertime means learning time for Bader Almutairi, a Ph.D. student who earned a master’s degree in nuclear engineering from S&T in 2017. He is currently attending Modeling, Experimentation and Validation (MeV) Summer School at the Oak Ridge National Laboratory in Tennessee and will also attend nuclear corrosion summer school in Slovenia.

Several of Almutairi’s papers have been accepted for conferences, including:

Bader thanks his advisors for guidance and support, including:

Prior to pursuing his Ph.D., Almutairi was employed at the Kuwait Institute for Scientific Research. After earning a scholarship to study abroad, he applied to S&T because the school aligned with his research interests.

At S&T, Almutairi has participated in the graduate leadership development program and served as the nuclear engineering department representative for the Council of Graduate Students. In addition, he served as the director of the scientific committee for graduate students in the National Union of Kuwaiti Students in the USA.