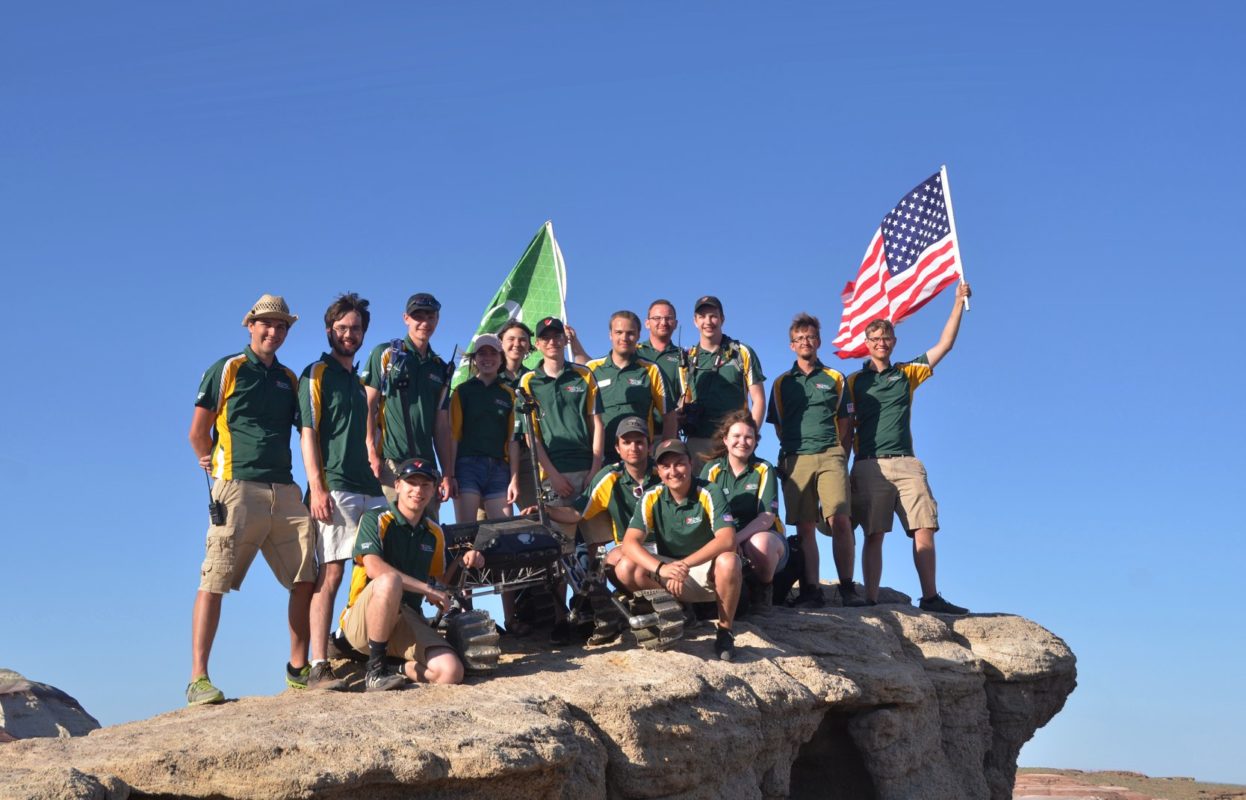 For the third consecutive year, the Mars Rover Design Team at Missouri S&T was among the top five finishers in the annual University Rover Challenge, an international competition held at the Mars Desert Research Station in Hanksville, Utah.

The Missouri S&T team finished fifth in the international event, which was won by the Kielce University of Technology in Kielce, Poland. Last year, the S&T team finished second in the world after winning the competition in 2017.