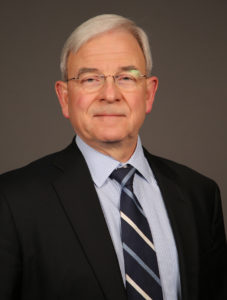 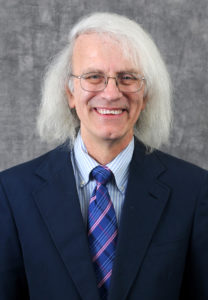 The College of Arts, Sciences, and Business, along with S&T’s department of mathematics and statistics and economics department, will host a retirement reception for Dr. Stephen Clark and Dr. Greg Gelles 2-4 p.m. Thursday, May 9, in the Carver-Turner Room of the Havener Center. The two department chairs have each served S&T for three decades.

Clark joined the Missouri S&T faculty as an assistant professor of mathematics and statistics in 1987. He was named associate professor in 1993 and professor in 2003. He has led the department as chair since 2013.