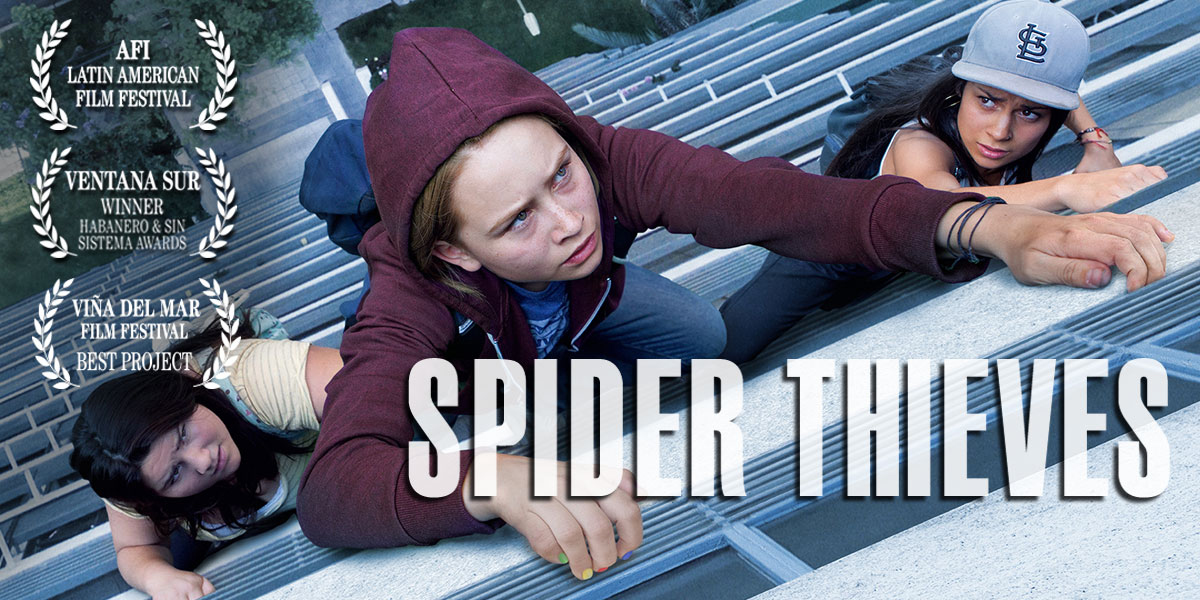 The Missouri S&T Hispanic Film Series will present Spider Thieves at 7 p.m. Thursday, April 4, in Room 104 Physics Building. The 2016 drama will be presented in Spanish with English subtitles. The event is free and open to the public.

Three teenage girls from a Santiago shanty town set in motion a plan to climb buildings and plunder expensive apartments. All they want is to have all the cool and trendy stuff they see advertised in TV commercials and department stores. Word spreads and soon enough they became the notorious “spider thieves.”

For more information about the film or the series, please contact Dr. Jorge Porcel, associate professor of arts, languages and philosophy, at porcelj@mst.edu.