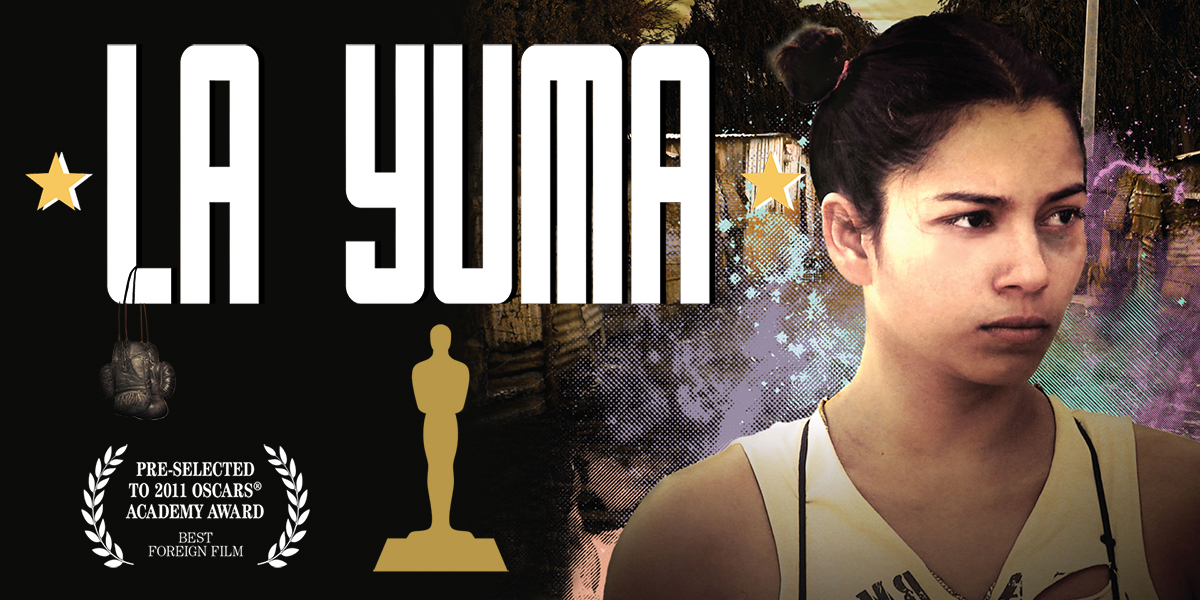 The 2019 Missouri S&T Hispanic Film Series will conclude with La Yuma at 7 p.m. Thursday, April 25, in Room 104 Physics Building. The 2011 drama, directed by Florence Jaugey, will be presented in Spanish with English subtitles. The event is free and open to the public.

Nicaragua’s first full-length feature in 20 years, La Yuma tells the story of a young woman who dreams of transcending her bleak life in the slums of Managua by becoming a boxer. Looking beyond the meager possibilities that seem available to her (and ignoring the advice of her gang member friends), she finds solace and hope in her training and falls in love with a middle-class journalism student. Alma Blanco stars as Yuma, reflecting the strength, astuteness and determination of a population that faces adversity and inequality. Jaugey’s film gives viewers a glimpse of life in a Central American country where gender and class inequality are an everyday challenge.

For more information about the event, please contact Dr. Jorge Porcel, professor of Spanish, at porcelj@mst.edu.