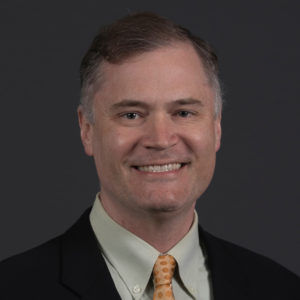 Dr. Daniel B. Oerther, professor of environmental health engineering, has been selected for his fifth Fulbright award. During the 2019-20 academic year, Oerther will join King’s College London in the School of Population Health and Environmental Science as a faculty member for life sciences and medicine.

In London, he will complete his research study, titled, “Reversing the spread of Antimicrobial Resistance (AMR) globally through interprofessional environmental health fundamentals, practice and policy.”

King’s College London, founded in 1829 under the patronage of King George IV, is the fourth oldest university in England and the largest training center for medical, nursing and biomedical researchers in Europe. Established in 1946, each year the Fulbright program awards grants to approximately 1,200 faculty to teach and conduct research in over 160 countries.