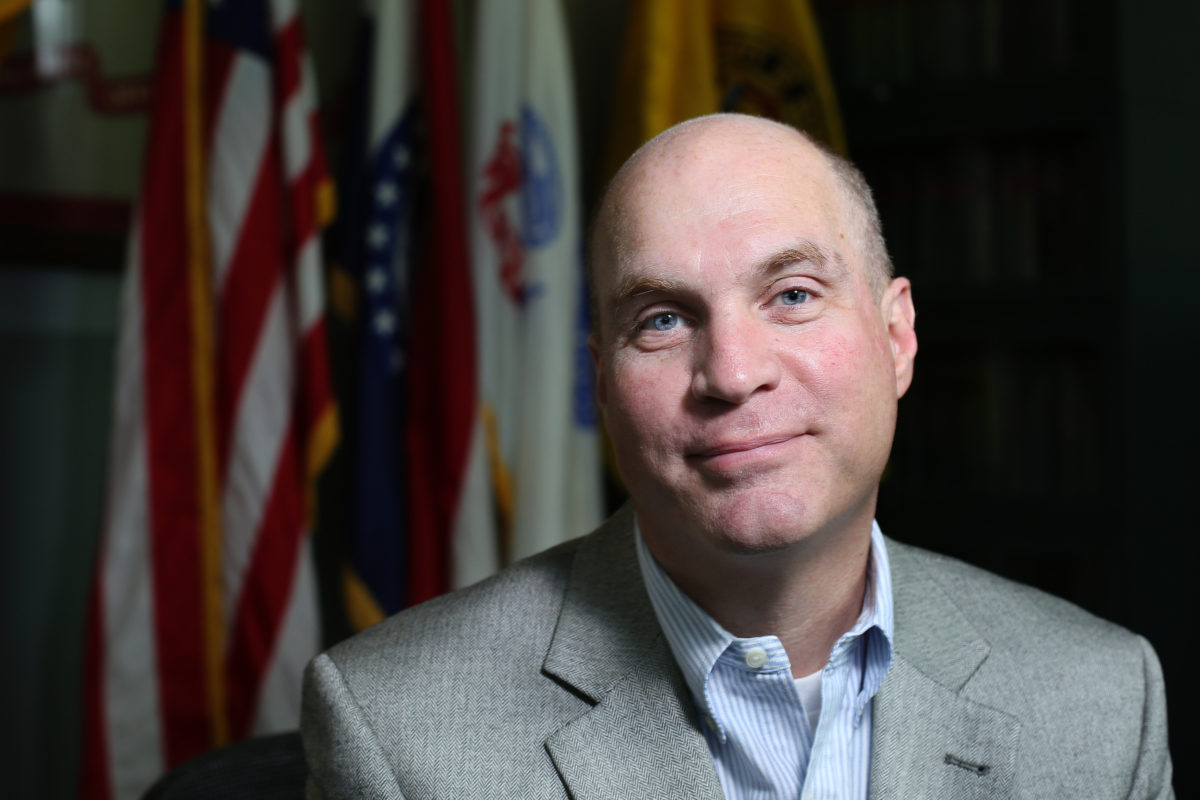 McManus is one of several key contributors featured in the show, commenting on the military history revolving around Eisenhower’s role with the European theater.

McManus is internationally known for his scholarship on World War II. Most of his 13 non-fiction history books are primarily focused on that topic — the most recent is an updated version of Deadly Sky: the American Combat Airman in World War II.

On February 7, 2019. Posted in Announcements