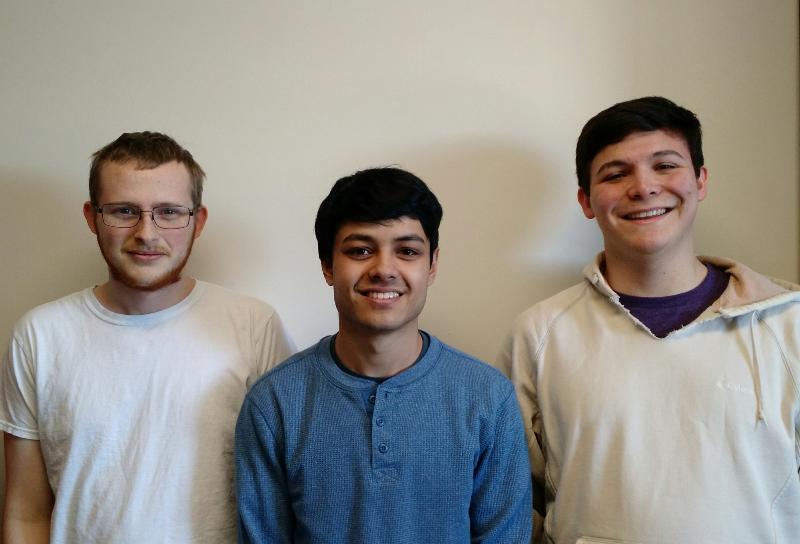 A team of three S&T students won a silver medal in the University Physics Competition in November, a worldwide event with over 280 teams. Nicholas Razo, Nicholas Parris and Anzumaan Chakraborty are all seniors in physics at S&T. Dr. Aleksandr Chernatynskiy served as the team’s faculty sponsor.

During the competition, which took place Nov. 9-11, each team was required to research, solve and deliver a report on an open-ended physics problem. S&T’s team worked on the problem of “sending a light sail propelled nanocraft to Alpha Centauri.” The silver medal is a distinction for the top 18 percent of the competitors.

On February 5, 2019. Posted in Accomplishments