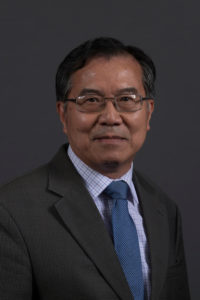 Dr. Ming C. Leu, the Keith and Pat Bailey Distinguished Professor of Integrated Product Manufacturing at Missouri S&T, was among seven manufacturing leaders elected to the SME College of Fellows for their notable contributions to the social, technical and educational progress of manufacturing.