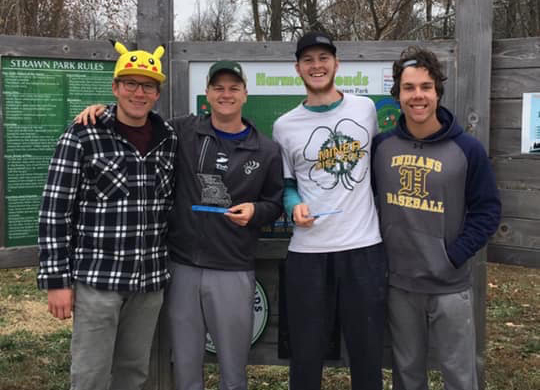 S&T’s lead card, the S&T Gold team, dominated throughout and maintained a lead of six strokes under the Mizzou Gold team.