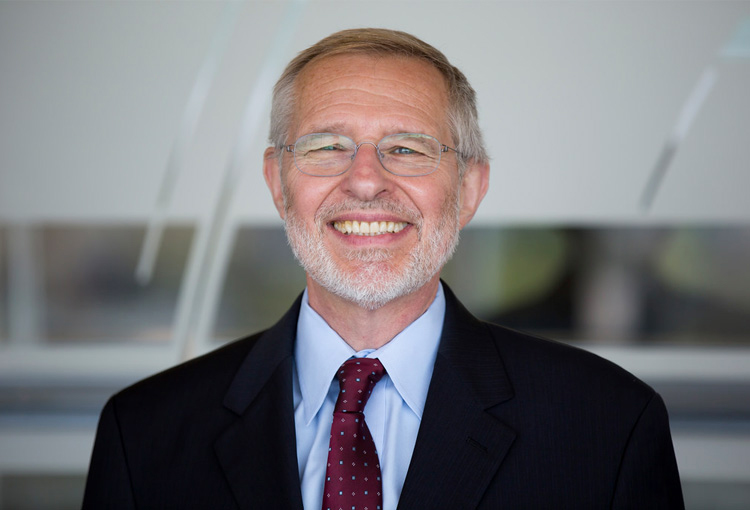 Daigger is a professor of civil and environmental engineering at the University of Michigan in Ann Arbor. He also founded One Water Solutions LLC, a water engineering and innovation firm. Daigger previously served as senior vice president and chief technology officer for CH2M HILL where he was employed for 35 years, and as  professor and chair of environmental systems engineering at Clemson University in South Carolina.

The Mathes Distinguished Lecture is made possible through the gifts of John Mathes, who earned bachelor of science and master of science degrees in civil engineering from Missouri S&T in 1967 and 1968, respectively. Mathes and his wife, Susan, established the university’s first endowed faculty position under a program that matched state funding with private gifts. He was appointed a member of the University of Missouri System Board of Curators, a Missouri S&T trustee, and is an elected  member of the Academy of Civil Engineers. In 2011, he was named one of Missouri S&T’s inaugural class of Alumni of Influence.

On October 11, 2018. Posted in Announcements, Lectures