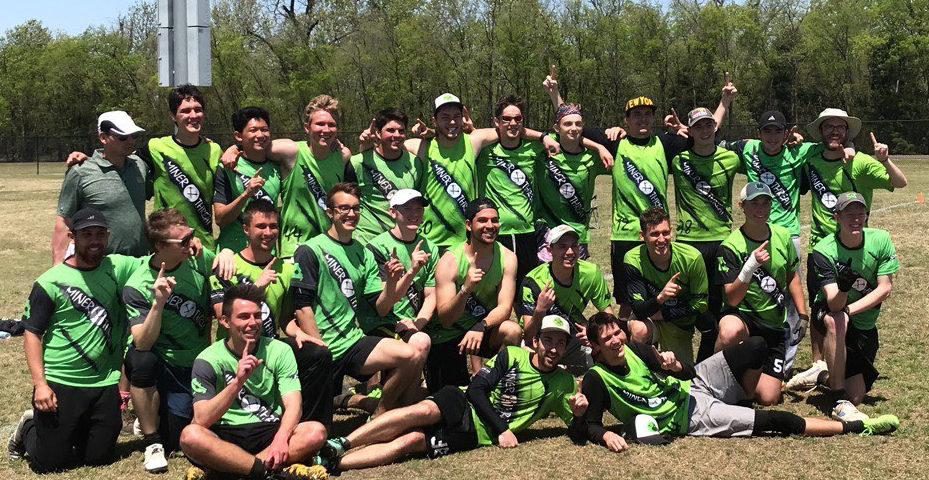 Miner Threat was seeded fourth in the event but defeated three teams ranked in the sport’s Top 10 for small-college schools, including No. 1 Air Force Academy, which was previously unbeaten. Missouri S&T last appeared at the event in 2011, finishing third.

On May 7, 2018. Posted in Accomplishments, Announcements