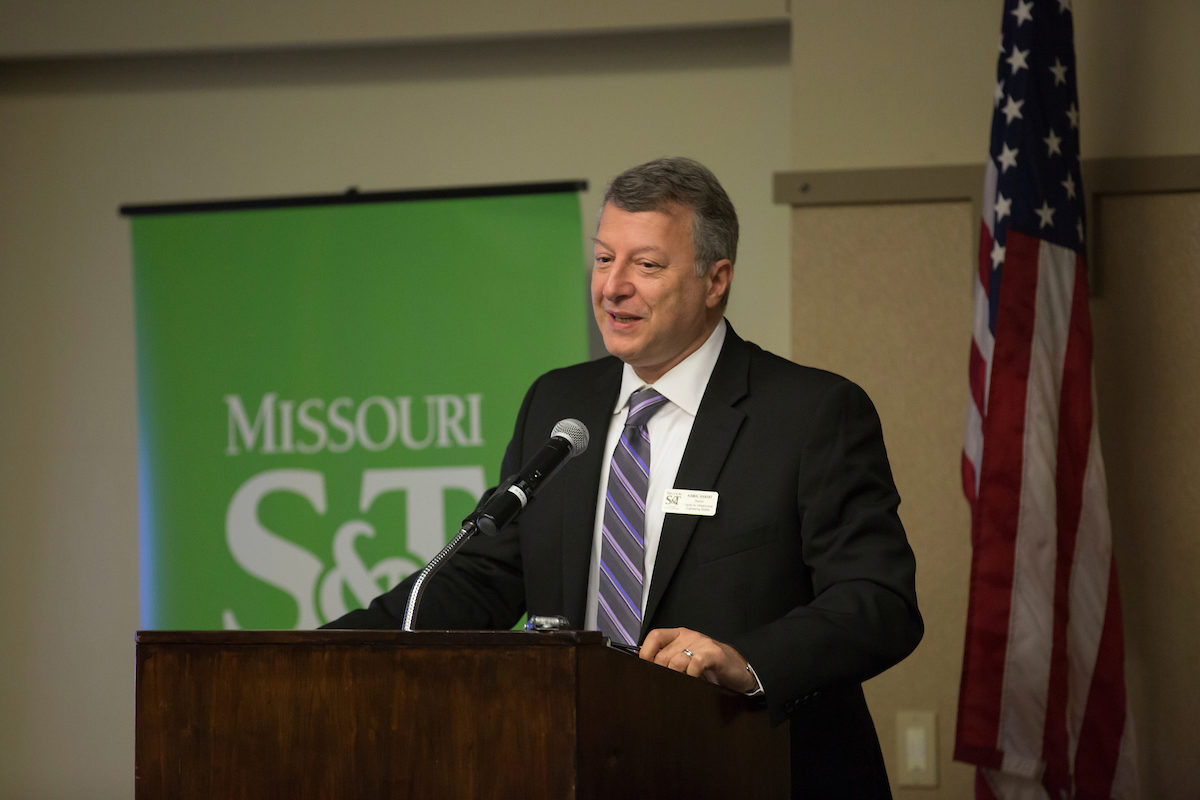 Dr. Kamal Khayat, the Vernon and Maralee Jones Professor of Civil Engineering and director of the Center for Infrastructure Engineering Studies, is a recipient of the American Concrete Institute (ACI) Wason Medal for the Most Meritorious Paper.

It contains findings of a field investigation resulting from an international collaboration led by the RE-CAST University Transportation Center. The co-authors of this study included researchers from Missouri S&T, the University of Illinois, Urbana-Champaign, the University of Ottawa, Ontario, the Université de Sherbrooke, Quebec, and Ellis Don, Inc. in Canada.

The Wason Medal for Most Meritorious Paper was founded in 1917 by Leonard C. Wason, past president of ACI, and was presented in March during the ACI Spring Convention in Salt Lake City.