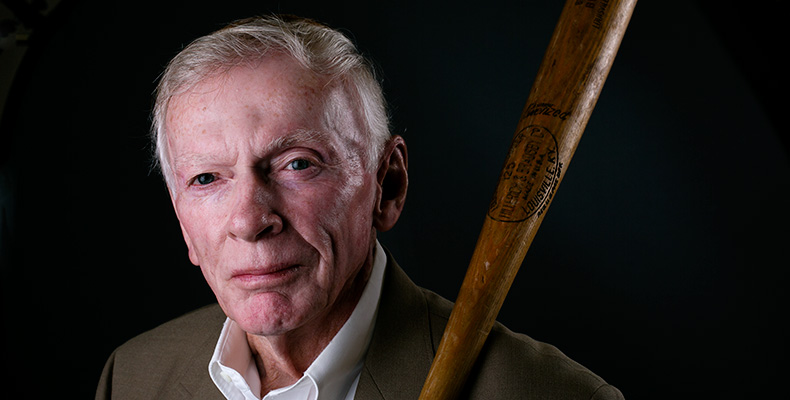 Dr. Russell D. Buhite, a professor emeritus of history and political science and a former dean at S&T, died May 27. He was 79. Per his wishes, no memorial service is planned.

A noted scholar in U.S. diplomatic history, he was the author of 12 books, one of which was nominated for the Pulitzer Prize in Letters.

Before he became an author and a history professor, Buhite was a minor league first baseman and outfielder for the New York Giants, the Baltimore Orioles and the Washington Senators. His experiences informed his book, The Continental League.