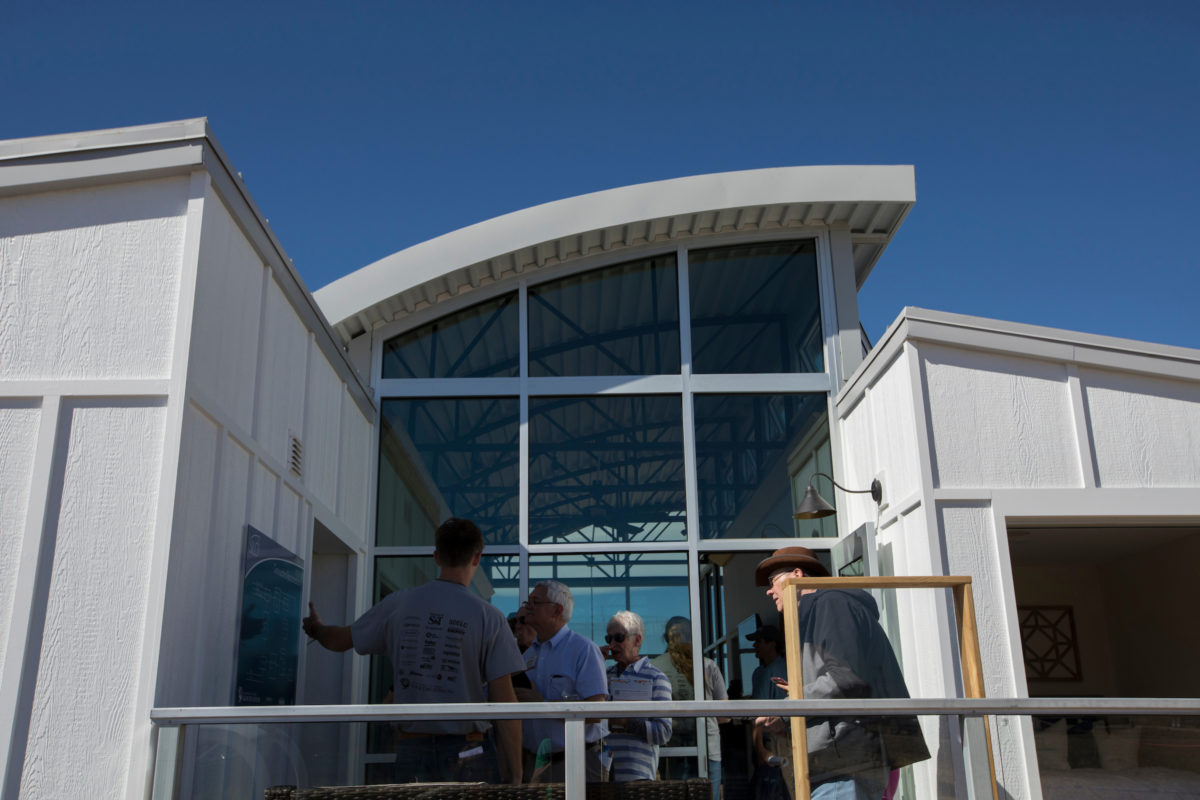 Missouri S&T has sold its SILO House, the 2017 Solar House Design Team project and the team’s entry in the U.S. Department of Energy’s 2017 Solar Decathlon, to the city of Denver. The house will serve as moderate- to low-income housing through non-profit organizations.

Missouri S&T’s house sold for $250,000. All proceeds will go back into the Solar House Design Team. Student team members at the competition made the final decision to sell the house in hopes of supporting future team endeavors.