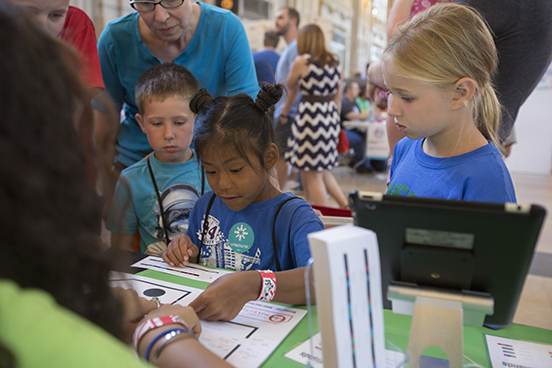 Missouri S&T received 14 awards for excellence in design, digital communications, magazines, marketing, publications, special events, video and writing from the Council for Advancement and Support of Education (CASE). The awards were presented at the CASE District VI Conference in St. Louis on Jan. 29.

CASE received 326 entries for the awards program from colleges, universities and independent schools in Missouri, Colorado, Iowa, Kansas, Nebraska, North Dakota, South Dakota and Wyoming. CASE is the international organization for educational advancement. Members are college, university and independent school staff members in the areas of alumni relations, communications and marketing, and philanthropy.

The awards were as follows:

The team received gold awards for:

The team received silver awards for:

The team received bronze awards for: