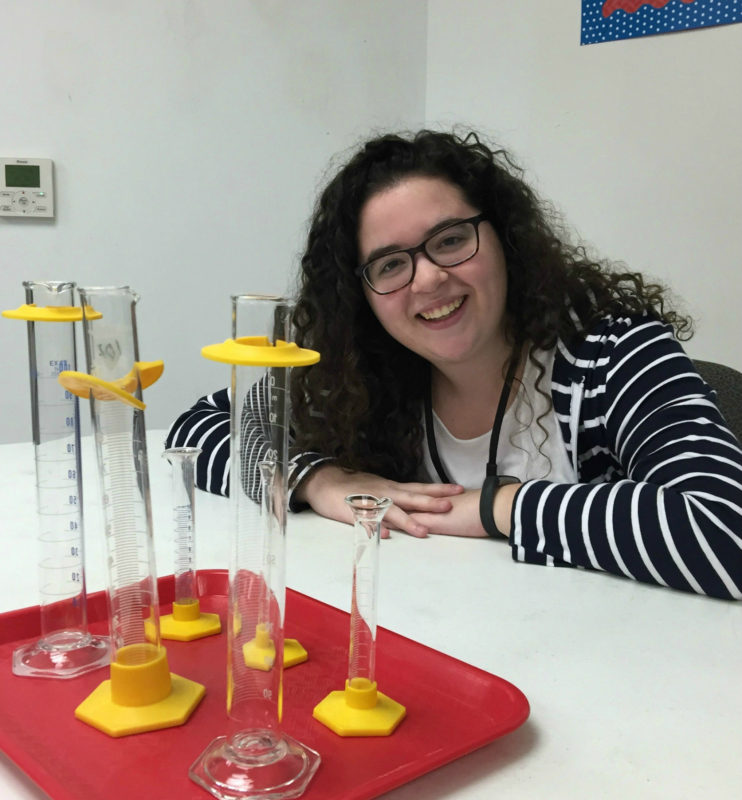 Olivia Money, a junior in chemical engineering, has earned the Girl Scout Gold Award, the highest achievement in Girl Scouting.

Money got her hands gooey while completing her project to earn the Gold Award. She led a group of third-graders at Sherwood Elementary in Arnold, Missouri, in several science-related workshops, instructing them on making slime and fossils and taught topics like density. Money also created learning materials and activity kits for teachers to use in the coming years. Money said she wanted younger kids, especially girls, to become interested in science.

“I didn’t get interested in science until my 10th grade chemistry class,” Money says. “I would have liked something like this so I was more interested at an earlier age.”

Watching the faces of the third-graders while Money executed an experiment called “Elephant Toothpaste” was her favorite part of the project.

“Basically, you put some chemicals in a beaker and it shoots out and makes foam,” Money says. “The kids lost their minds.”

The Girl Scout Gold Award requires determination, communication, time management and a desire to make a difference. The process requires at least 80 hours of service and often spans months or years.

In earning the Gold Award, Money demonstrated outstanding leadership, organizational and networking skills. Money was among 48 young women in eastern Missouri honored at a ceremony at Lindenwood University over the summer.