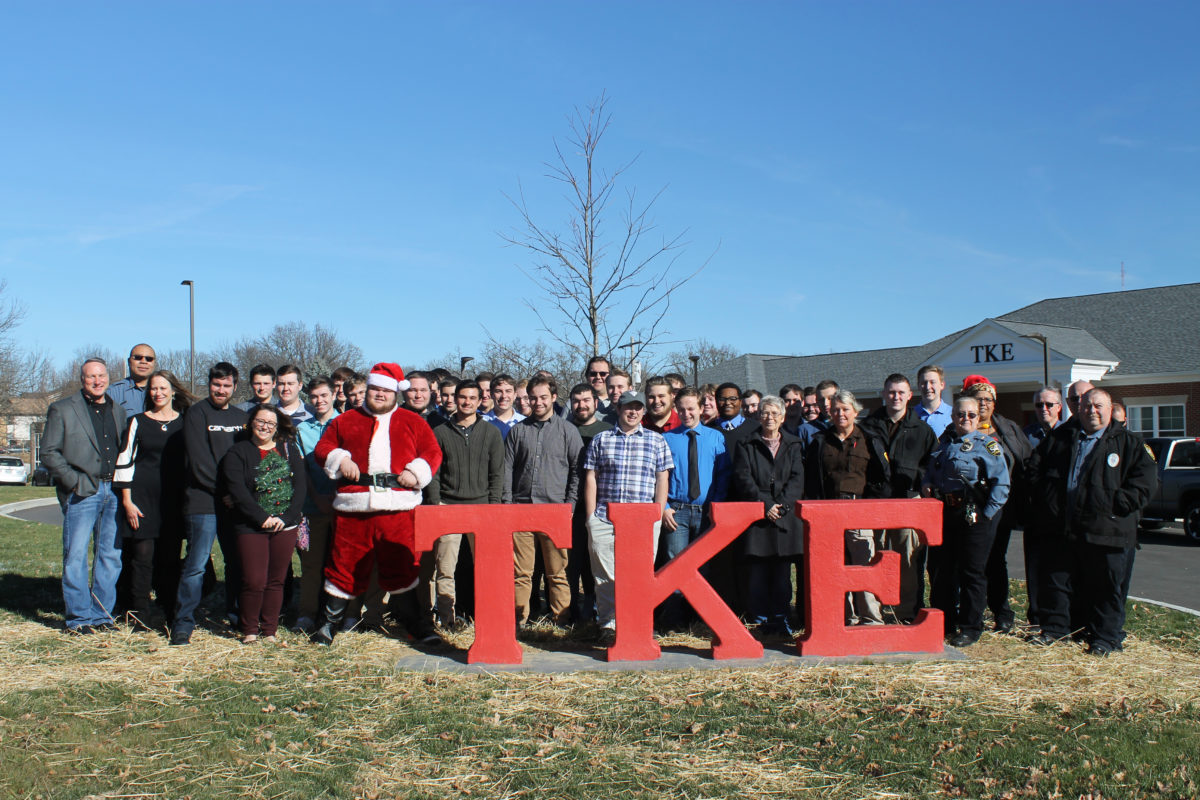 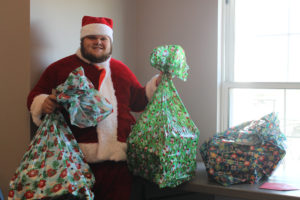 The holidays will be a little brighter for one local family, thanks to Tau Kappa Epsilon and University Police. Individuals in the police department and fraternity joined forces and adopted a family through the Greater Rolla Area Community Enterprise (GRACE).

They collectively contributed more than $900 and then purchased toys on the wish lists of all three children and gave the parents gift cards for gas and groceries. They provided a holiday meal and presented the gifts to the family at the TKE house on Dec. 10.

In March, TKE and University Police will team up again, this time to host a trivia night fundraiser. All proceeds will go to St. Jude’s Children’s Research Hospital. Details will be announced in future issues of eConnection.