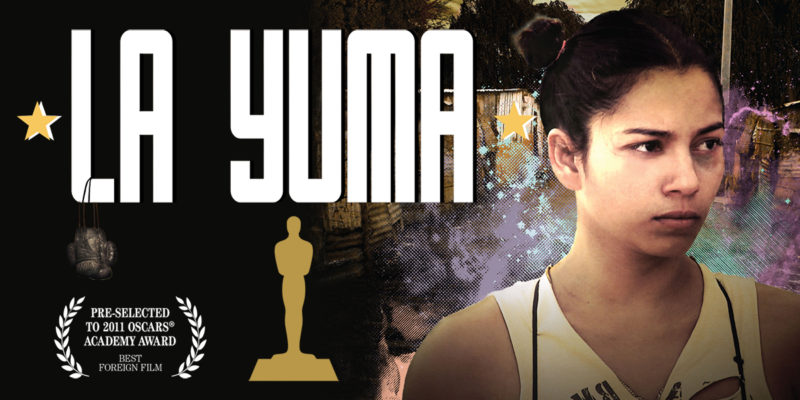 The 2019 Missouri S&T Hispanic Film Series will conclude with “La Yuma”, at 7 p.m. Thursday, April 25, in Room 104 Physics Building. The 2011 drama, directed by Florence Jaugey, will be presented in Spanish with English subtitles. The event is FREE and open to the public.

The Missouri S&T Hispanic Film Series presents “The Future Perfect”, at 7 p.m. Thursday, March 7, in Room 104 Physics Building. The 2016 drama will be presented in Spanish with English subtitles. The event is FREE and open to the public.
Xiaobin is 17 years old and does not speak a single word of Spanish when she arrives in Argentina. But a few days later, she already has a new name, Beatriz, and a job in a Chinese supermarket. Her family lives in a parallel world in a launderette, far removed from the Argentinians. Xiaobin secretly saves money and enrolls at a language school. She tries out in the street what she learns there. After having learned how to “make appointments,” she arranges to meet a supermarket customer, Vijay. He comes from India, and although they can barely communicate with each other, they start a secret romance. And when she practices the condicional, the form of possibility, Xiaobin starts thinking about the future. What would happen if her parents learned about Vijay? The more she masters the Spanish language, the more she interferes in the scenario.
For more information about the film or the series, contact Dr. Jorge Porcel at porcelj@mst.edu.