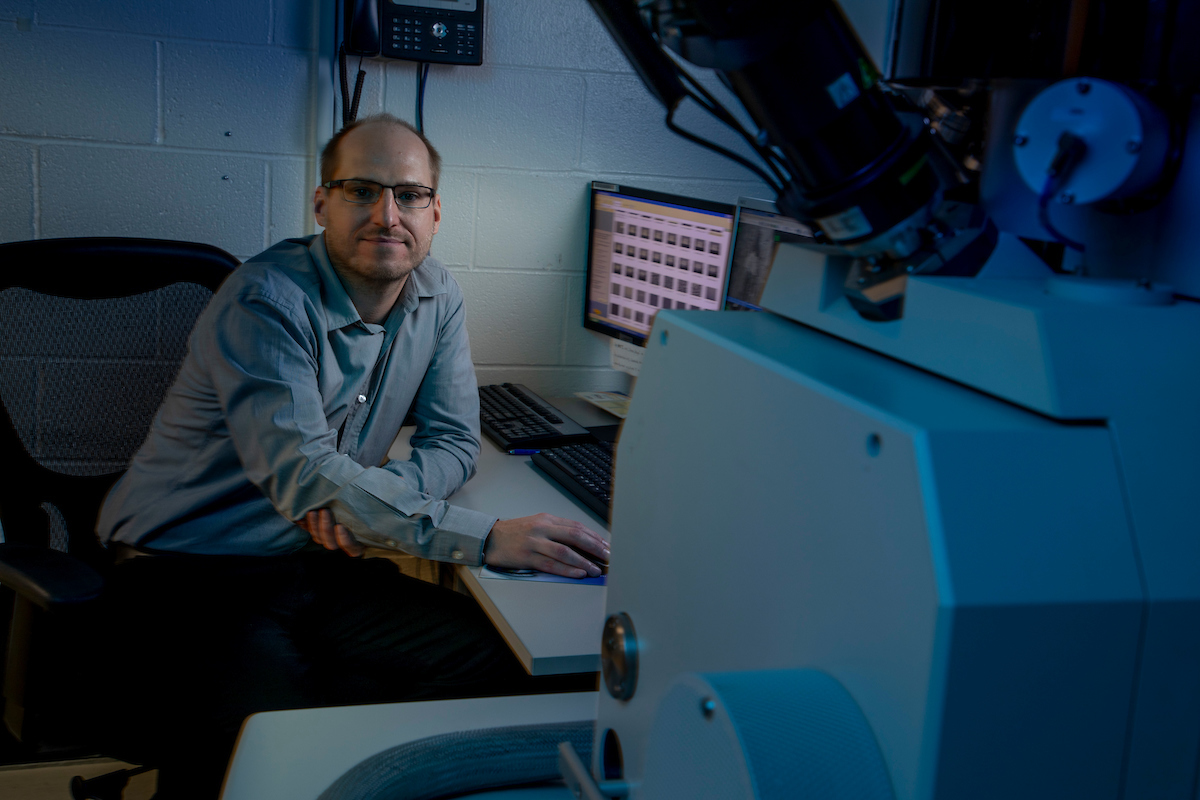 Locmelis specializes in economic geology, planetary evolution and analytical chemistry. He received a 2014 NASA postdoctoral fellowship award to investigate the evolution of redox conditions in the Earth’s interior. He also received a National Science Foundation (NSF) CAREER award in 2020 for his research on translithospheric critical metal transport by magmatic-hydrothermal fluids. Locmelis is the chair of the NSF-funded workshop series titled “Resilient Supply of Critical Minerals.”

Locmelis holds a Ph.D. in Earth and planetary sciences from Macquarie University, and bachelor’s and master’s degrees from Leibniz University. He joined Missouri S&T in 2016 from NASA Goddard Space Flight Center. Before NASA, he worked as a postdoctoral fellow at the University of Western Australia.